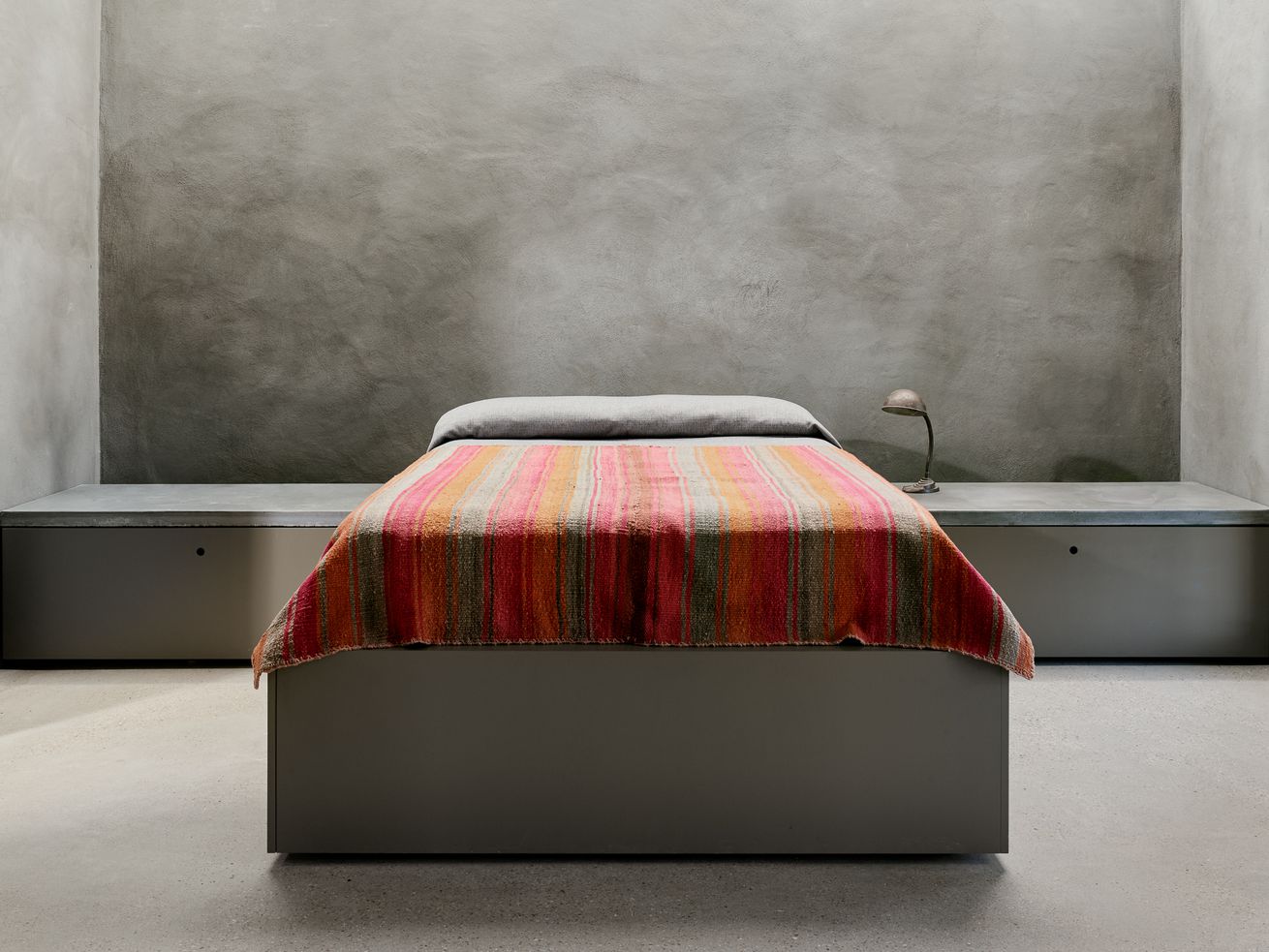 Minimalism has become a popular style, but according to the critic Kyle Chayka, the term is misunderstood. | Casey Dunn

Misunderstood as an aspirational home design aesthetic, minimalism is due for a reappraisal, according to a new book

For the past few years, it seemed that everywhere Kyle Chayka looked, minimalism was staring back at him. The New York-based art and design critic has traced how the term has become a global aesthetic, an “oppressive gospel,” and a self-help phenomenon. But when a woman wearing a T-shirt that read solely “Minimalism” passed him on a Penn Station train platform, Chayka knew the word had morphed into meaninglessness.

“I was like, ‘What is going on here? This word now truly means nothing,’” Chayka says. “That was when I felt like it had peaked, that it hit the saturation point, that minimalism was just a total brand.”

Has minimalism gone too far?

According to Chayka—who has written about conversation pits, Airbnb, and church-to-condo conversions for Curbed—what was once a useful concept for provoking mindfulness has become a superficial style commodified to death. But the ideas at the heart of minimalism—emptiness, reduction, and silence—are still valuable today as tools to give us space to define who we are as individuals.

In his new book The Longing for Less: Living With Minimalism (Bloomsbury, 2020), Chayka explores the history of minimalism, what we get wrong about it, and how we might establish a healthier relationship with it.

The term “minimalism” originated as the name of a 1960s conceptual art movement, but the spiritual and philosophical ideas show up all around the world at many different points in history, as with Zen Buddhism’s exploration of emptiness, ancient Greek Stoicism, the austerity of Franciscan friars, Thoreau’s Walden, the simplicity of Shaker furniture, and Bauhaus architecture, among other examples. Minimalism has a deep, and diverse, history.

“It’s an idea that crops up in moments of social crisis and identity crisis,” Chayka tells Curbed.

In the wake of the financial crisis—and for some, the political crisis of 2016—minimalism emerged as an antidote to what ailed, a way to control what little we could. While the overall economy dictated what type of home a person could afford, at least a person could choose what objects went inside of it, to a degree.

“It too often looks like a homogenous style, or a commandment of a particular way of living, or the decision to opt out of society—it’s an expulsion of the human,” Chayka says. “[The art historian] Anna Chave associates minimalism with the domineering figure of the father—this kind of oppressing psychological force—and I think that’s totally accurate.”

The irony of minimalism today, as the New Yorker’s Jia Tolentino wrote in a recent essay, is that it’s still based on the notion of accumulation. You get rid of your stuff in order to get “more time, more passion, more experiences, more growth, more contribution, more contentment—and more freedom,” she points out, quoting from a book by two lifestyle gurus who call themselves “The Minimalists.” Meanwhile, having the choice to throw things away is a sign of privilege that many people don’t have.

Minimalism becoming an aesthetic you buy into is practically a foregone conclusion in a country that’s based on the notions of self-reinvention and . But Chayka believes the concept can be redeemed if we think about it more as a mindset and less as a lifestyle brand.

“Minimalism isn’t a meaning unto itself; it’s a path toward finding meaning,” Chayka says. “When you say, ‘My lifestyle is minimalist,’ what is the ultimate end point of that? If your lifestyle is minimalist, what are you then finding meaning in? What is the thing you’re seeking through minimalism? Seeking minimalism itself is very, very difficult. Because it’s so amorphous. It’s a practice more than a destination.”

For example, the painter Agnes Martin used minimalism as a way to reach transcendence. John Cage’s silent compositions created heightened awareness of ambient sounds and the realization that there is no such thing as silence. While minimalism as a uniform style removes individuality, artists in the 1960s used minimalism to explore what makes us human.

“Minimalism is a commandment to pay attention and experience things for what they are, that doesn’t command one way of living, or one way of looking, or one style,” Chayka says. “It’s just: You should be aware of your own perceptions and think about things for yourself and decide what you like for yourself. I think that’s very healthy. The mania for keeping things perfect and clean? I think that’s the unhealthy part.”

When minimalism becomes a T-shirt slogan, an aesthetic ideal, andan extreme response to deeply existential questions about happiness and well-being, it has veered too far from its origins. He says people should stop looking to more “minimalist” products to buy (except for his book, of course) and offers one more word of advice about a course correction with the concept: “Like anything, it’s good in moderation,” he says.

My Experience Living in a Tiny House 🏡 in the Desert 🏜